Short documentary about Hunter S. Thompson in the 1980s

“The Crazy Never Die” is a 30-minute, straight-to-video documentary from the late 1980s about Hunter S. Thompson in which we see the good Doctor on the loose at several speaking engagements, The Examiner newspaper, the infamous Mitchell Brothers’ O’Farrell Theater strip club where he was night manager, Tommy’s Mexican Restaurant, and inside the old Survival Research Laboratories compound!

Survival Research Labs’ director Mark Pauline told me: “This happened in 1987 around our ‘Delusions of Expediency’ show. I just remember that he was really stoned, and we basically tried to keep him from injuring himself or anyone else at the shop.”

Josh Roush lovingly restored a VHS tape of the documentary. 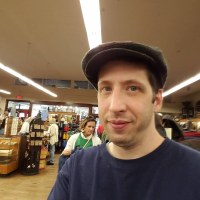 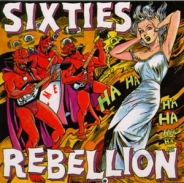 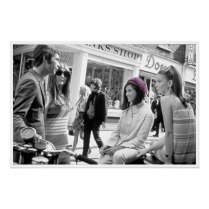 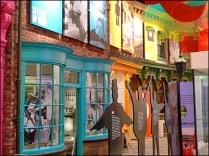 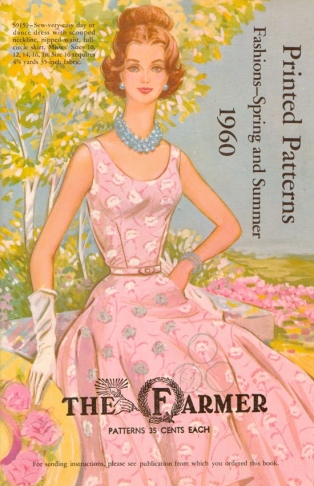 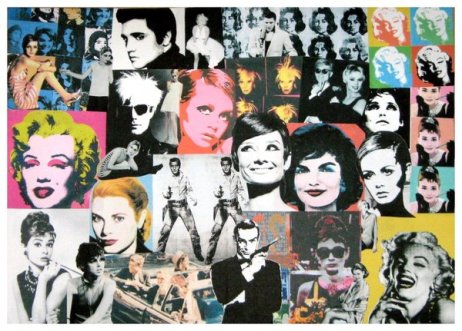 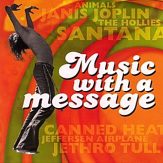 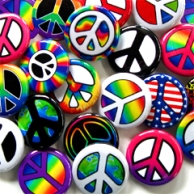