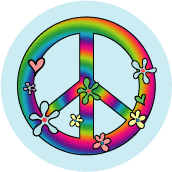 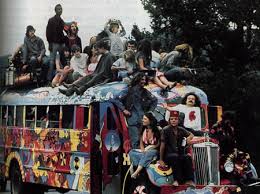 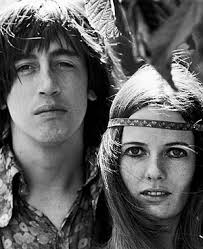 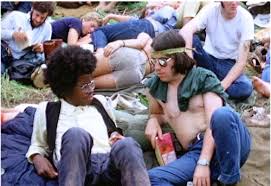 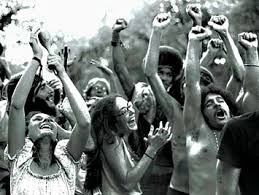 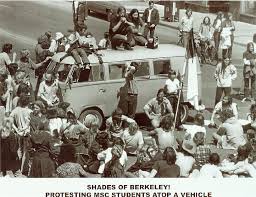 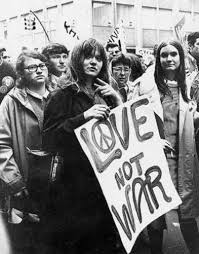 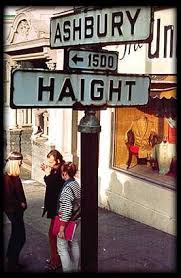 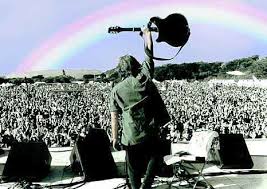 MARIANNE FAITHFULL-BORN 1956 IS AN ENGLISH SINGER FROM THE 60’S. HER CAREER WAS OVERSHADOWED BY HER STRUGGLE WITH DRUG ABUSE IN THE 70’S. AFTER A LONG ABSENCE SHE RETURNED IN THE LATE 70’S WITH HER HIGHLY ACCLAIMED ALBUM “BROKEN ENGLISH”

FROM 1966-1970 SHE HAD A RELATIONSHIP WITH ROLLING STONES  LEAD SINGER.MICK JAGGER. SHE WROTE “SISTER MORPHINE”,WHICH IS FEATURED ON THE STONES ALBUM “STICKY FINGERS” MICK JAGGER AND HER BECAME  A PART OF OF “SWINGING LONDON.
HER FIRST MAJOR RELEASE  “AS TEARS GO BY”  ONE  OF MY FAVORITE SONGS-I DO NOT KNOW HOW TO DOWNLOAD 2 SONGS ONTO ONE POST! ANY SUGGESTIONS PLEASE?!
Check out this video on YouTube:http://youtu.be/m42F4da-Fr4