The family of a World War II veteran has filed a federal civil rights lawsuit after the 95-year-old man died following a confrontation with Park Forest police last summer.

Park Forest Police Officer Craig Taylor, 43, is charged with reckless conduct for striking John Wrana with five shotgun beanbag rounds as he and other officers tried taking him into custody on July 26, 2013.

Wrana was a patient at the Victory Center Nursing home when he refused to go to the hospital for a urinary Police Officer Craig Taylor, Police were called and eventually used a Taser and a beanbag shotgun to remove the belligerent man by force. He died the next day.

Sharon Mangerson says it’s still painful to talk about her stepfather and how he died.

“Why they chose to confront him in this way I have no idea. I can’t comprehend it. It has been a very painful process to relive this over and over again,” Mangerson said.

Wrana’s family filed a $5 million lawsuit against the Park Forest Police Department saying the department overreacted to the situation, and with his advanced age and failing health, he posed no real threat to the officers.

“Officer Taylor fired the five rounds from his shotgun from a distance of only 6 to 8 feet from where Mr. Wrana was standing,” the family’s attorney, Nicholas Grapsas said.

“Unfortunately what the Japanese military failed to do to Mr. Wrana during the war, the Park Forest Police Department succeeded in doing 70 years later in the twilight of was, until then, an extremely wonderful life.”

Park Forest officials say the do not comment on any pending or ongoing litigation. 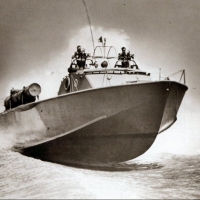 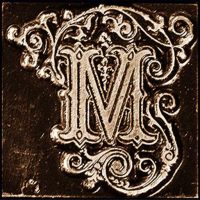 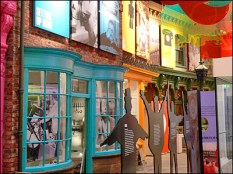 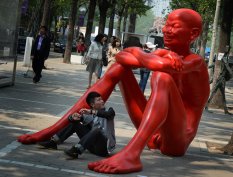 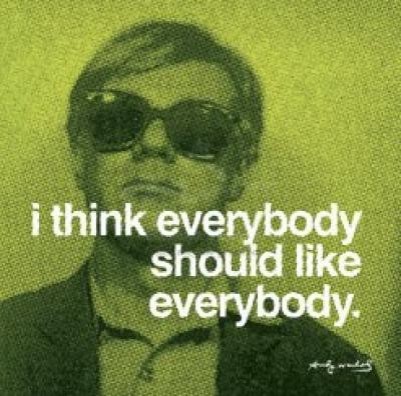 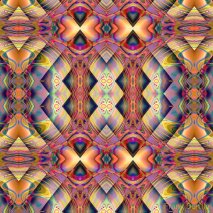 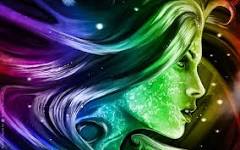 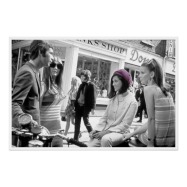 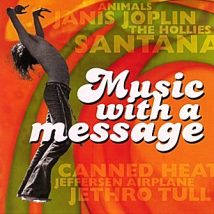